LUNGLEY GALLERY EXHIBITIONS
- Recent Paintings from the Museum of Ordure 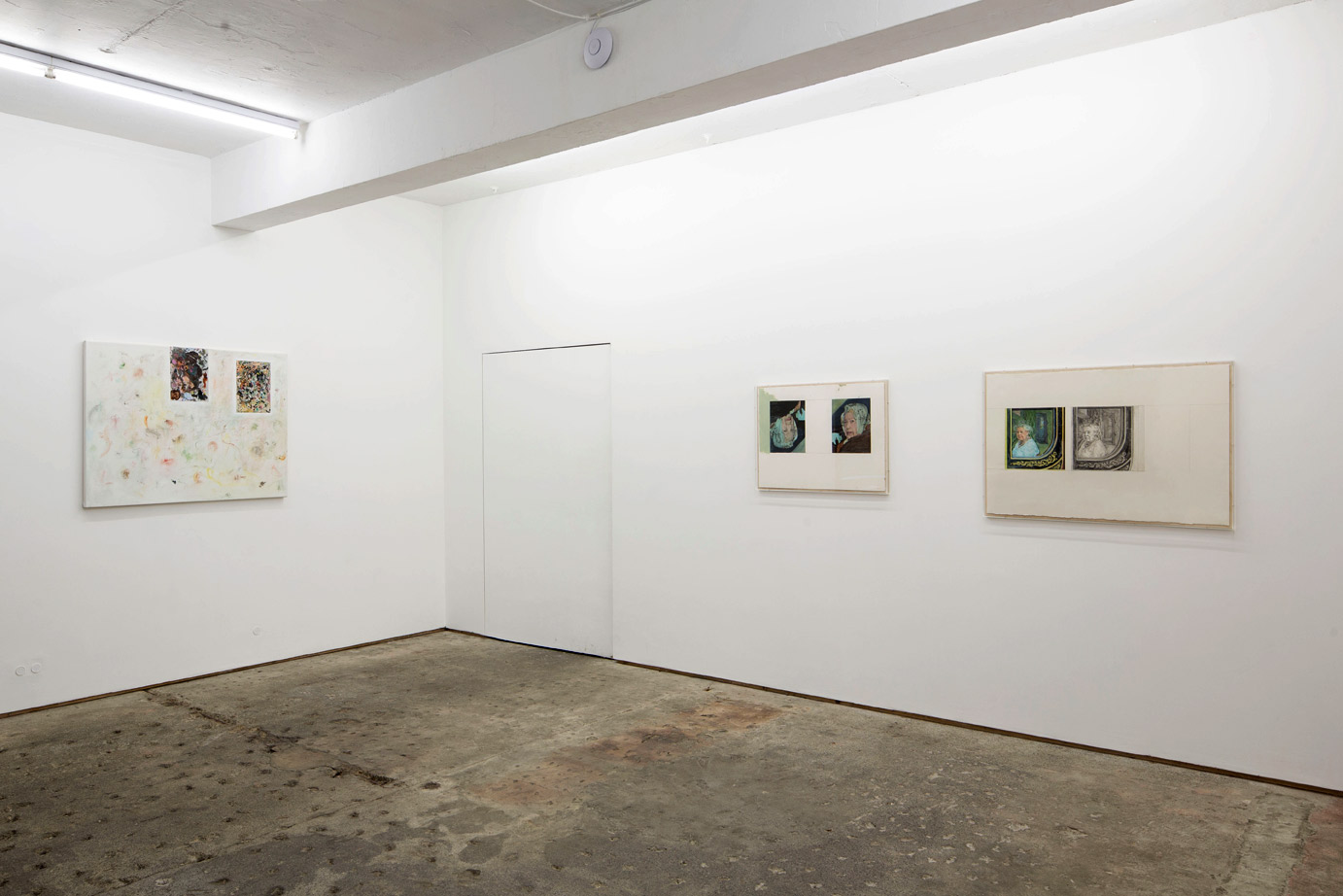 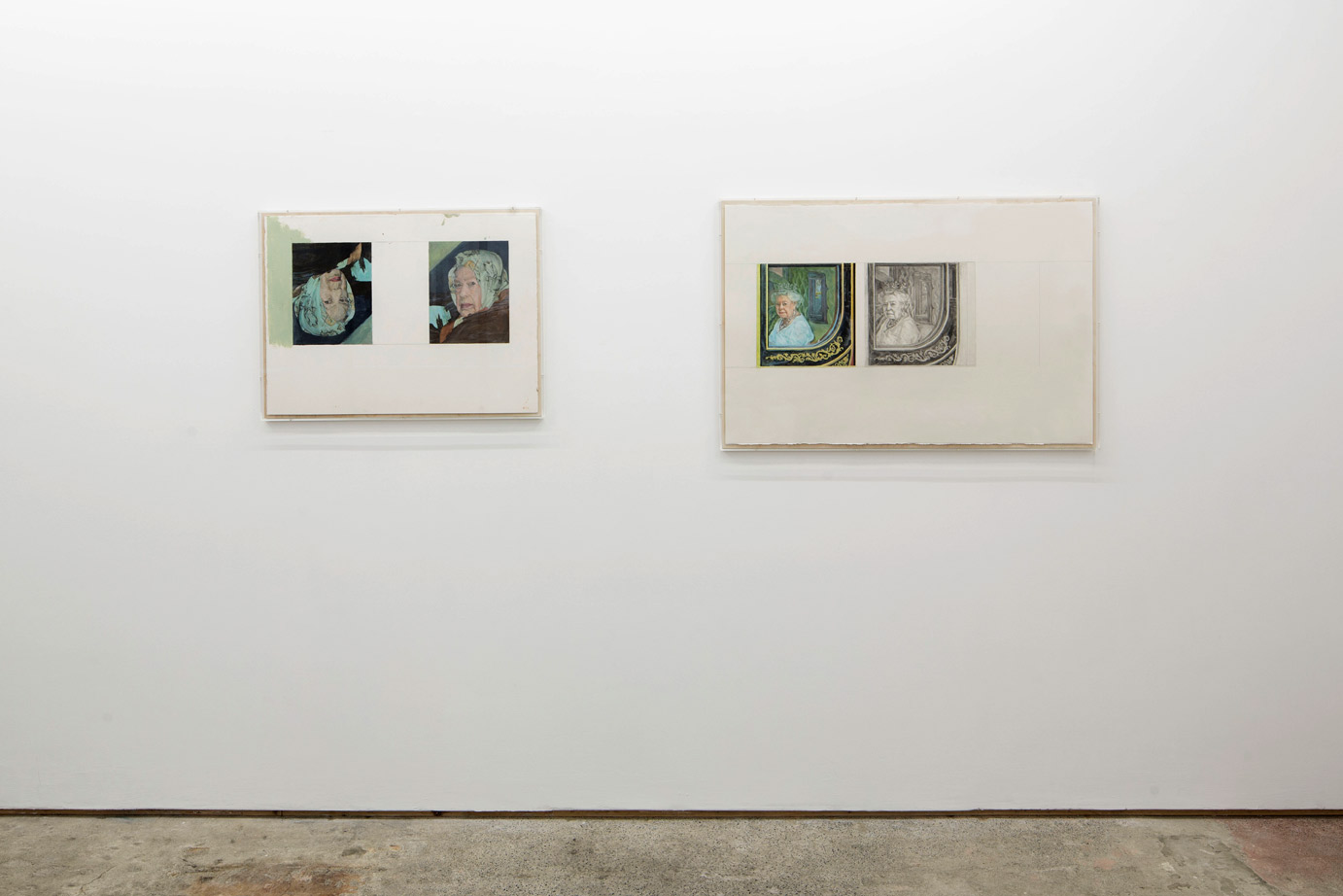 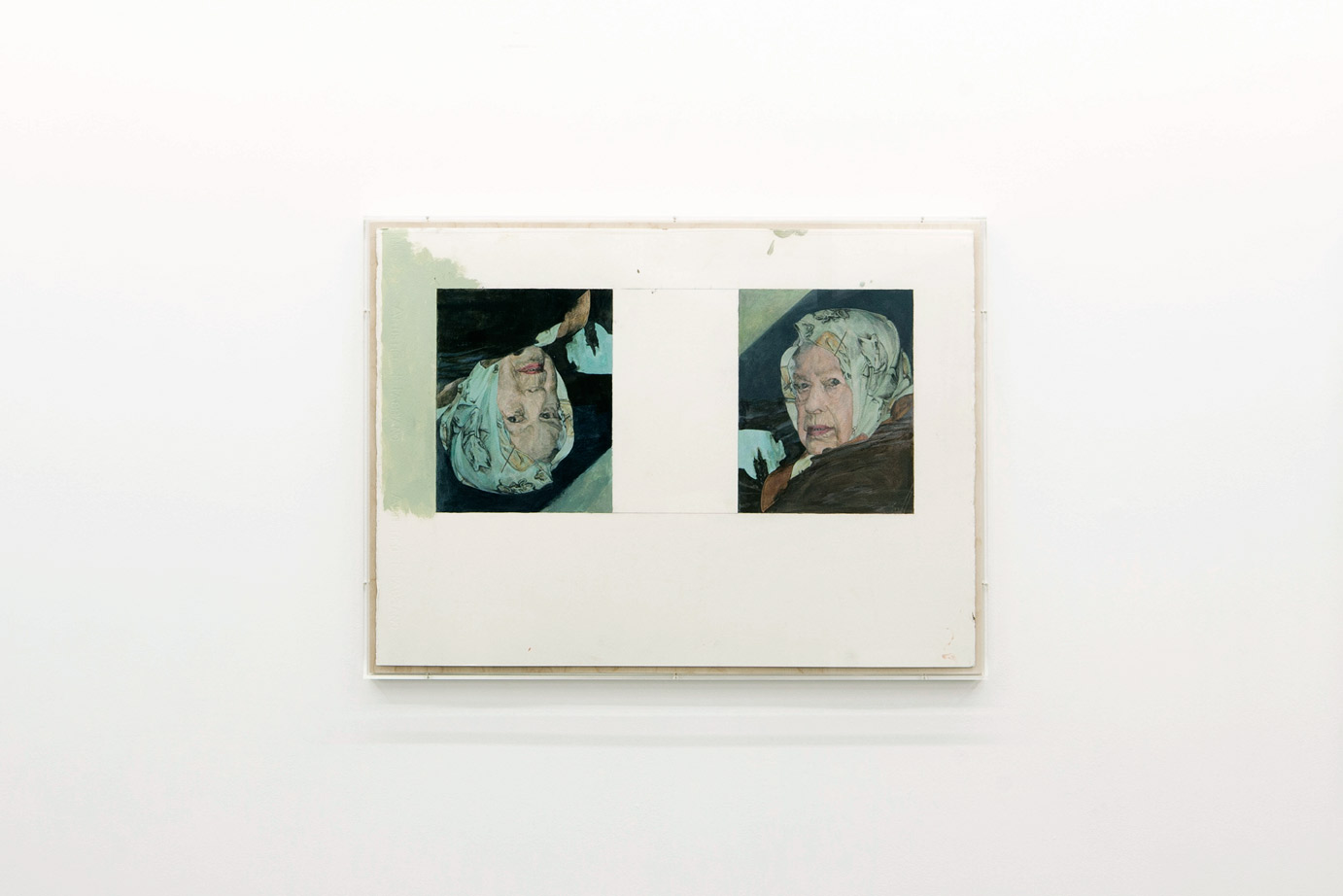 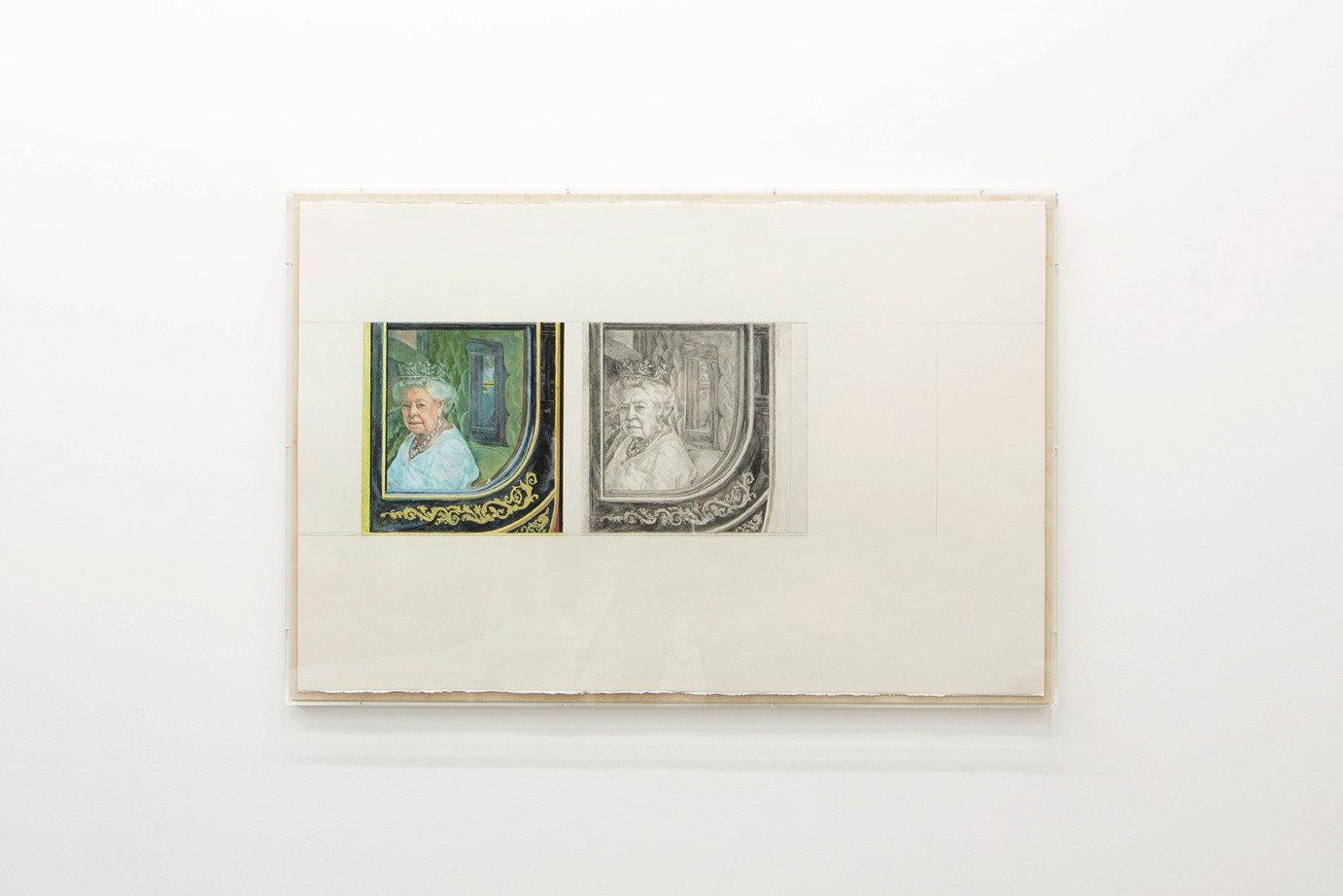 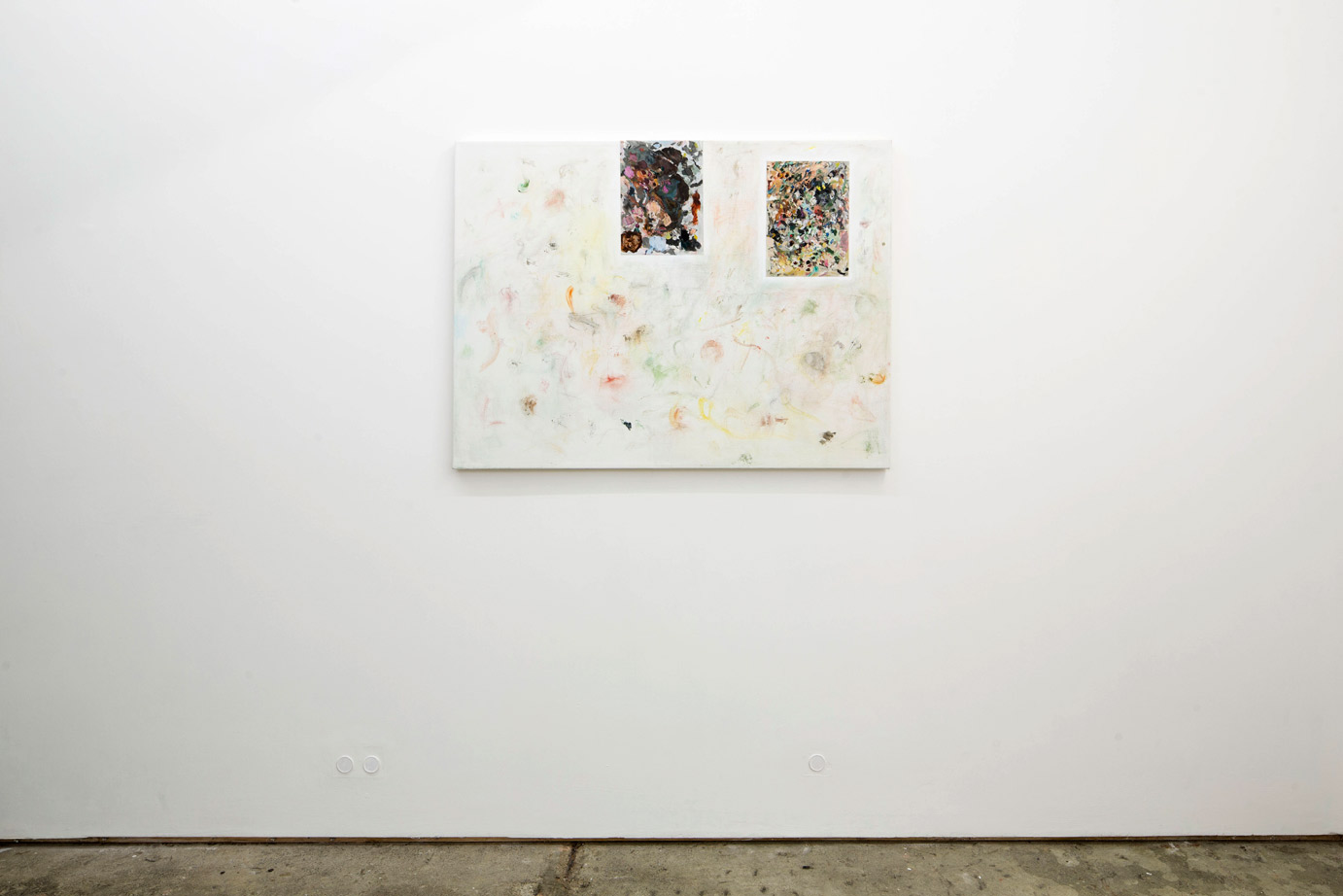 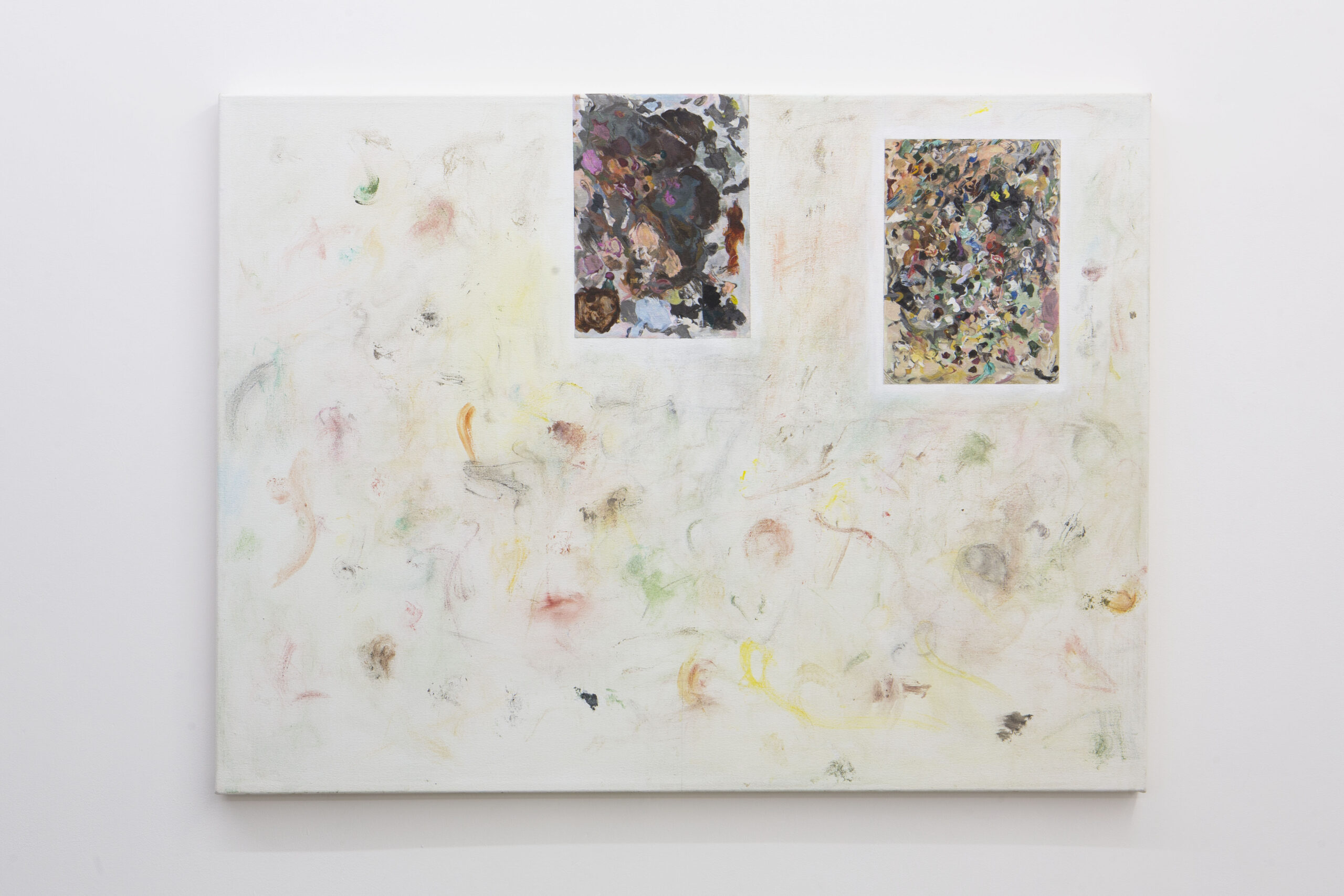 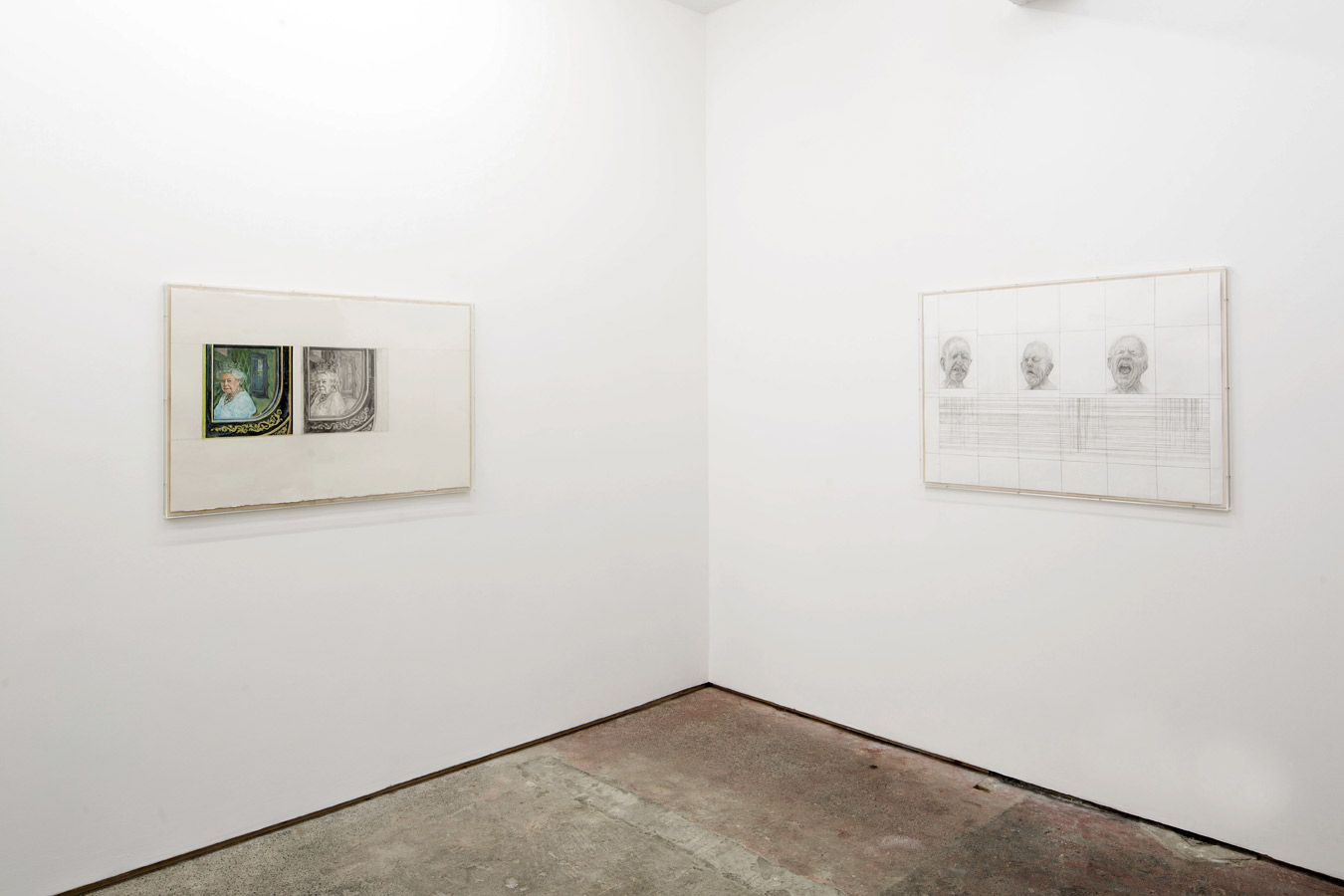 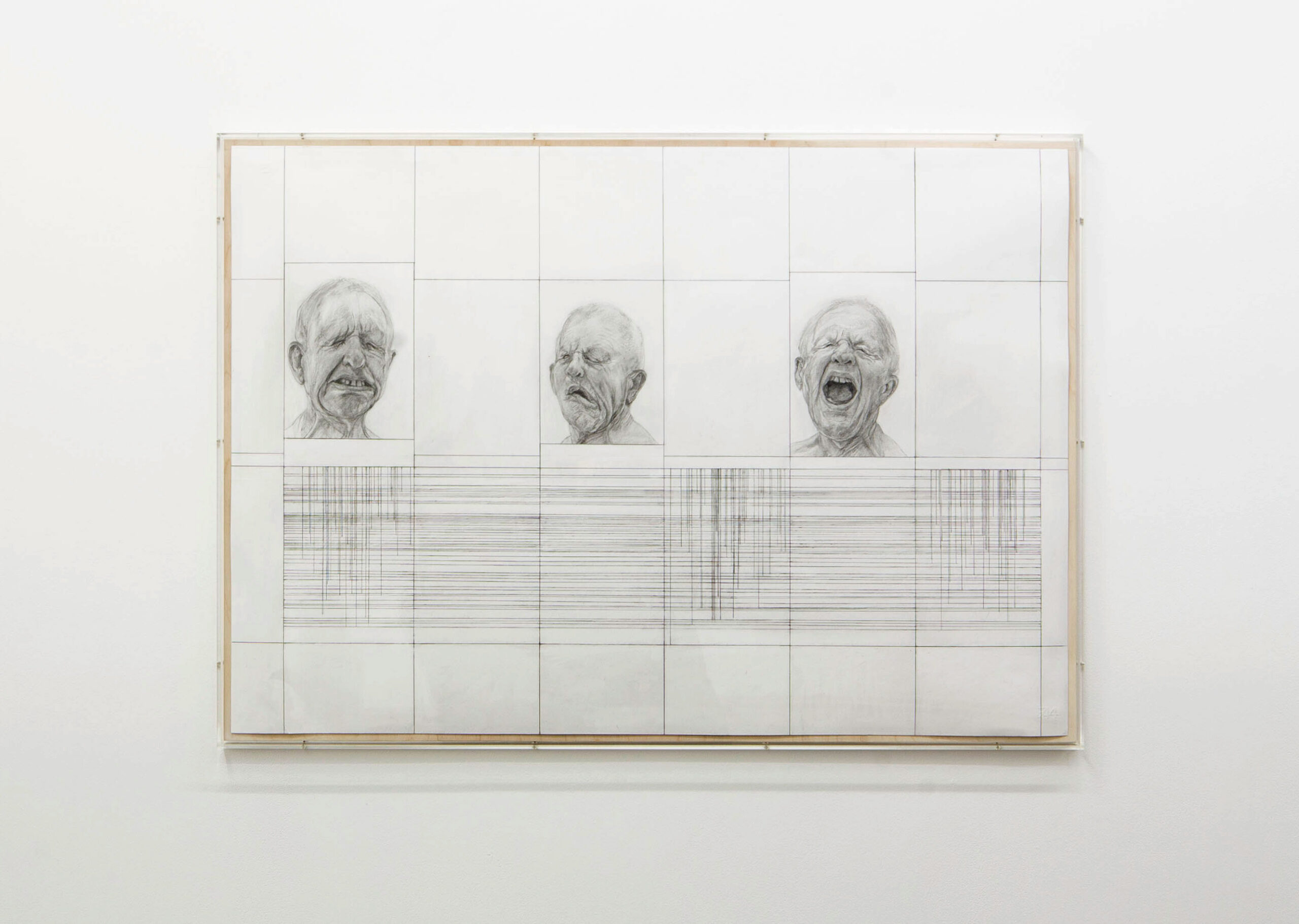 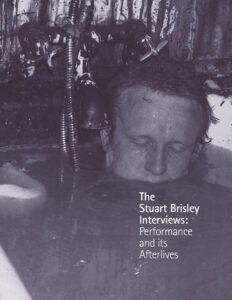 The Stuart Brisley Interviews : Performance and its After-Lives

This series of interviews, held by curator and writer Gilane Tawadros are focussed entirely on Stuart Brisley’s practice and directed by him. The artist’s narration of his practice demonstrates an unswerving resistance to controlling the narrative or fixing the meaning of his works. Citing the Brazilian writer Clarice Lispector, Brisley emphasises the critical importance of error to the creation of his performances: ‘You can say what you’re going to do, you can think about it, you can prepare it, and then when you start, it’s all disappeared because it’s actually meaningless... errors make for where the key value lies.’ The enduring resonance of Brisley’s work lies in its formless and slippery characteristics that resonate so poignantly with our shared human condition. 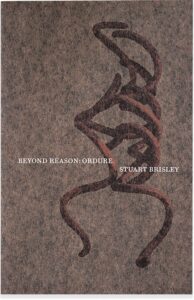 This is a book about ordure in all its manifestations − shit, dirt, trash, waste, pus, pollution and dogma. The fictional Collection of Ordure is the central object, its curator, collector and artist the main characters. Why amass a collection of objects that defy rationality and economic worth? At the very nub of global capitalism, a nebulous but omnipresent stench that pervades everything, ordure is the final commodity. Influential performance artist, Stuart Brisley, has constructed a perverse narrative that takes us through the silt of commonly recognised social order. We discover a world inhabited by Louise Bourgeois’ leg, Stakhanov’s finger, an albino snake, and the Berlin Wall. Language rots, reason implodes, time stutters and people burst into song in this exploration of the competing ideologies of West and East. A fused novel, Beyond Reason: Ordure is a book of scattered imagery, obsessive motifs, and the griminess of reality.