Coughlan’s work is created by overlaying image and paint, each unique layer representing a distinct history in terms of content, form and materiality, resulting in a gestural surface burnished with shimmering strata of thick pigment that resemble smooth slabs and tie-dye, their facture near tangible to the viewer. The surfaces of the works trigger chromatic vibrations and optical misconceptions. Multiple perspectives and after-images emerge and recede with tributaries feeding and looping back into one another, giving rise to a new and complex visual lexicon, rooted in the canon of abstract painting 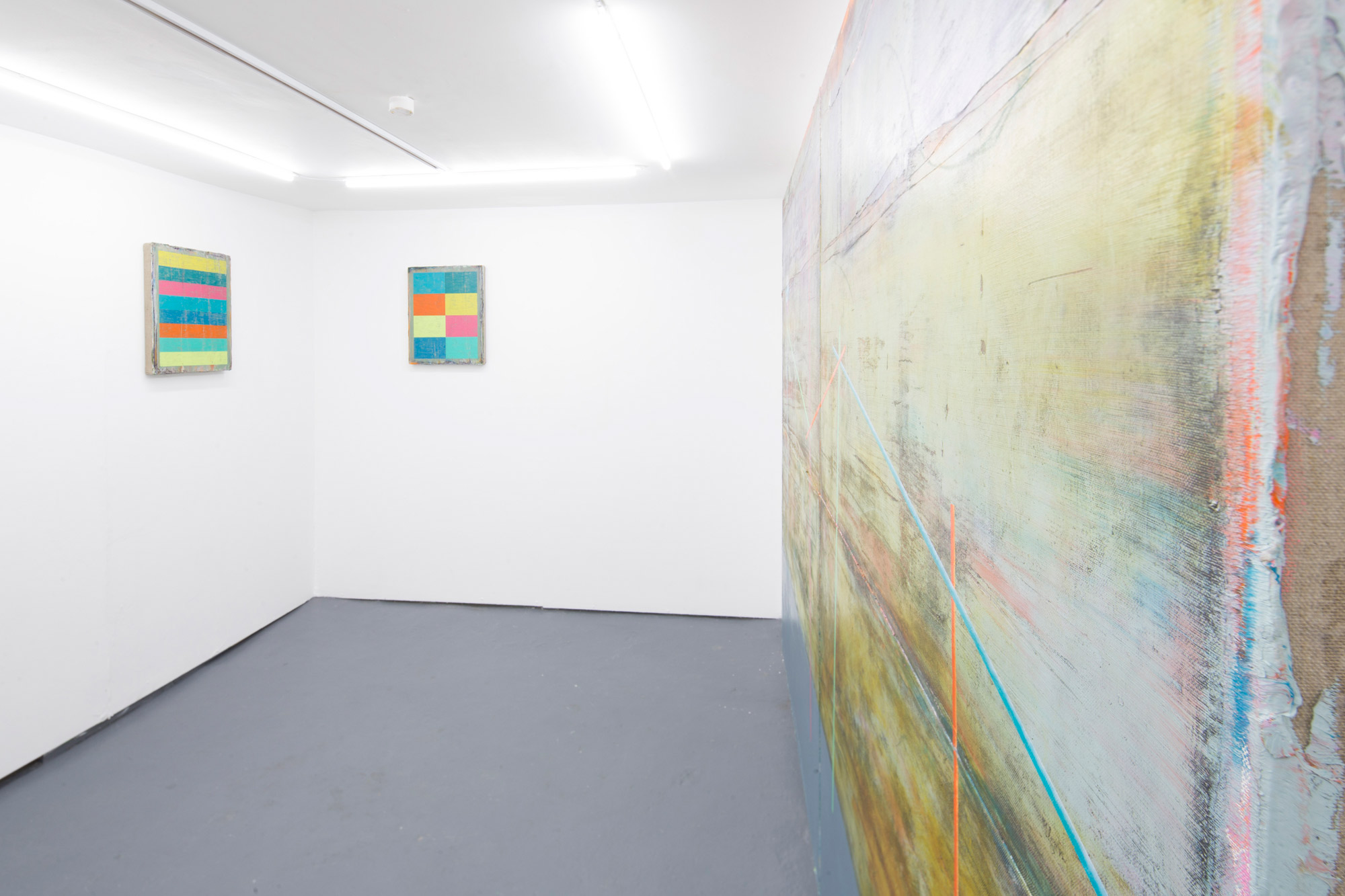 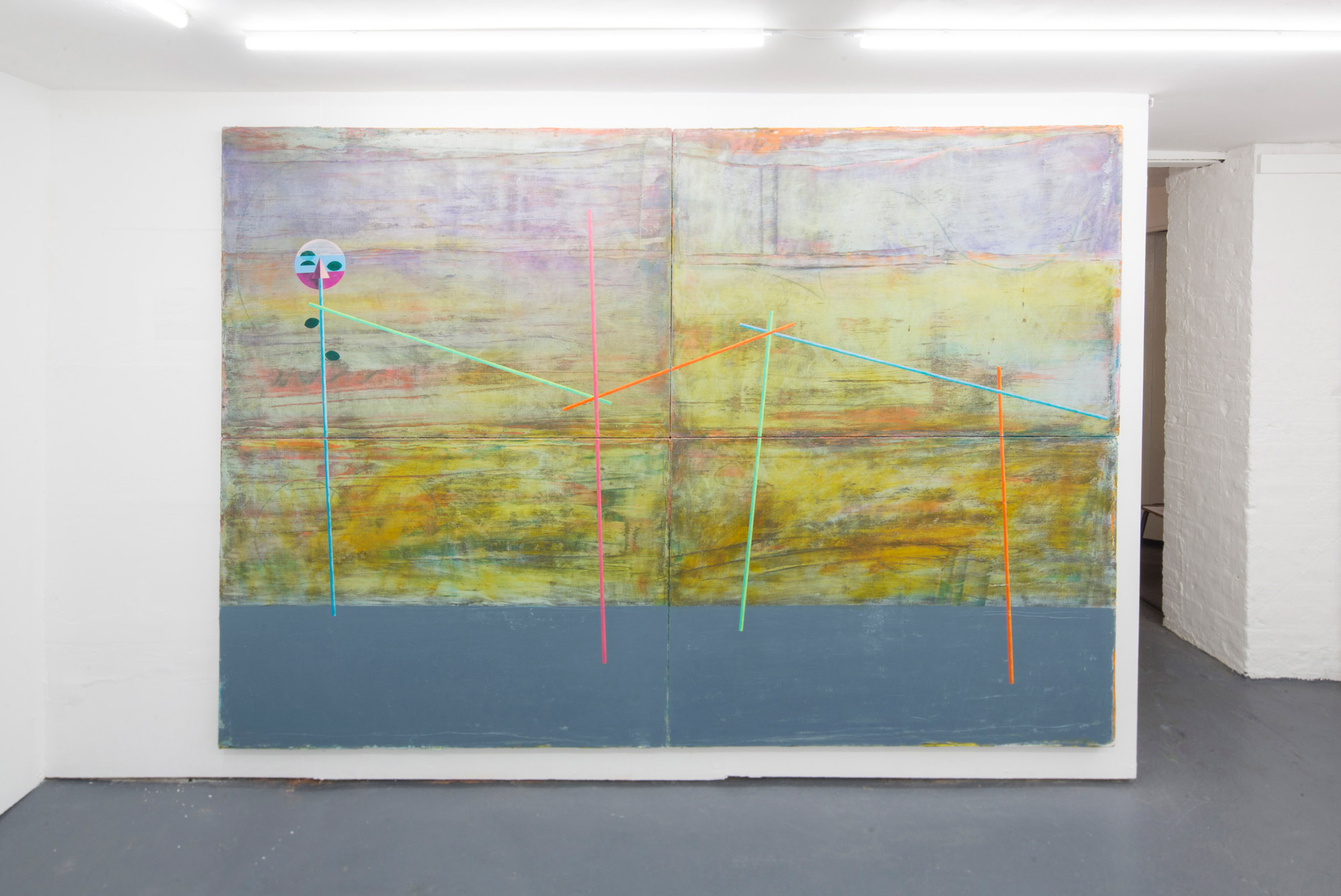 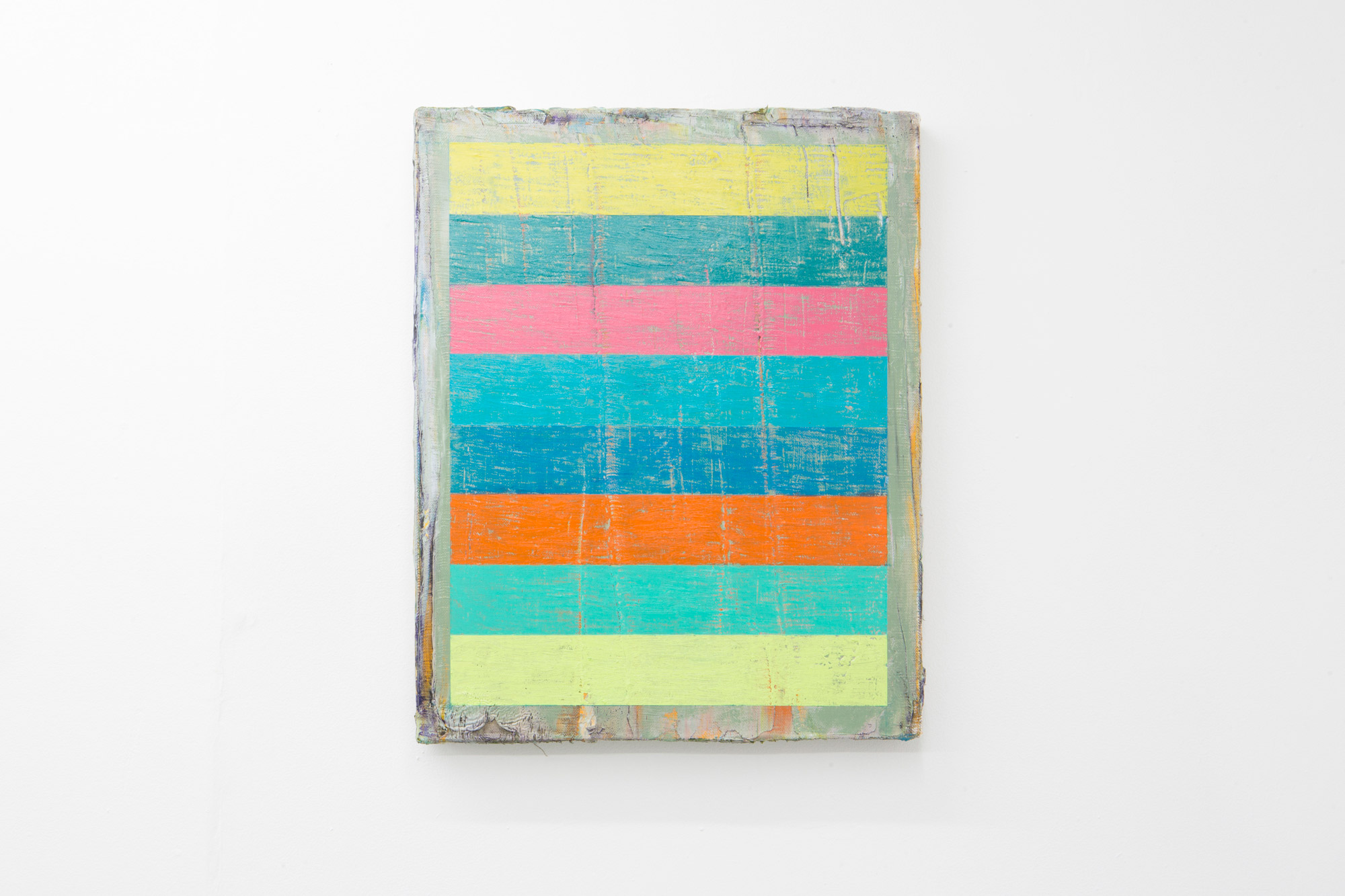 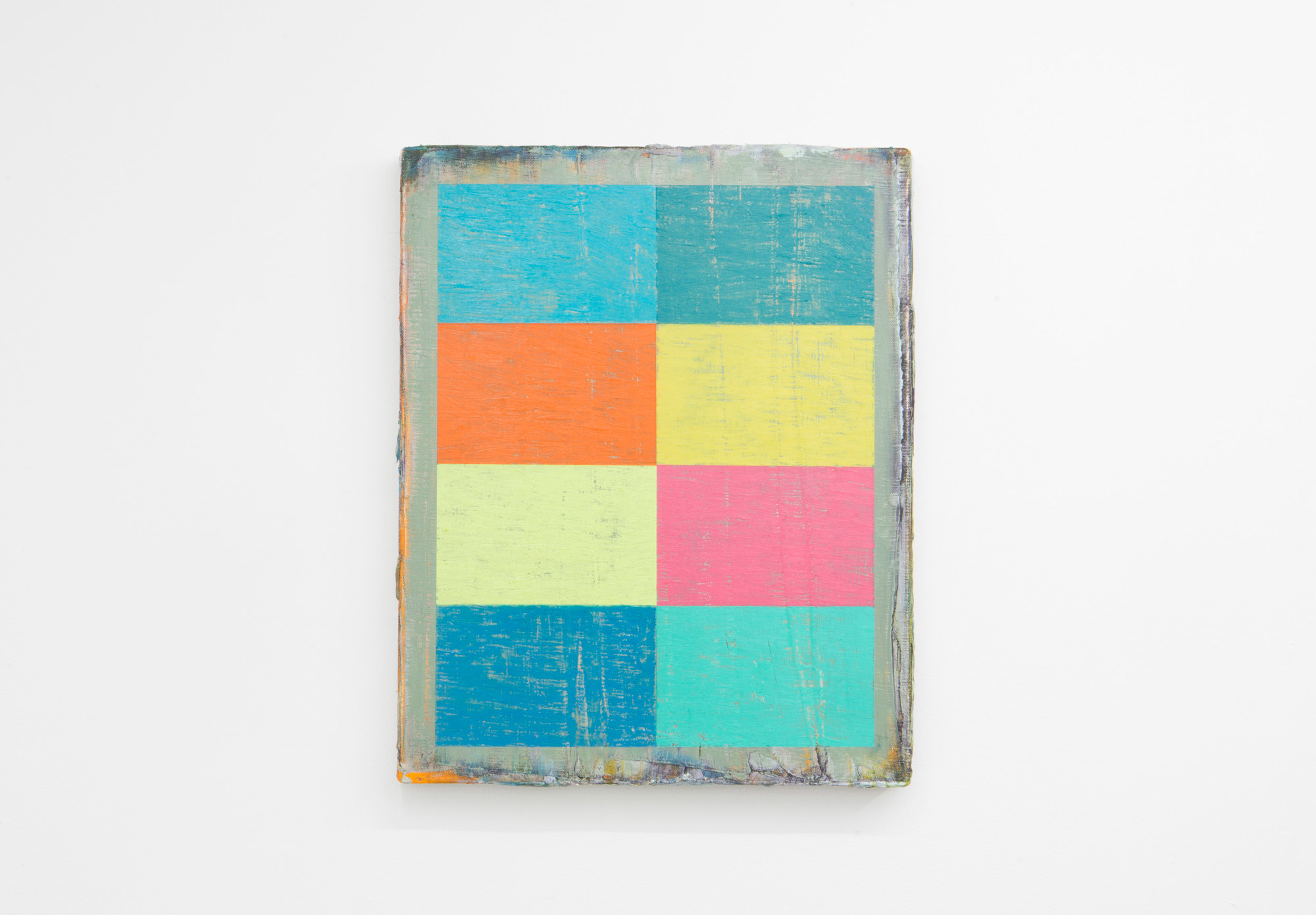 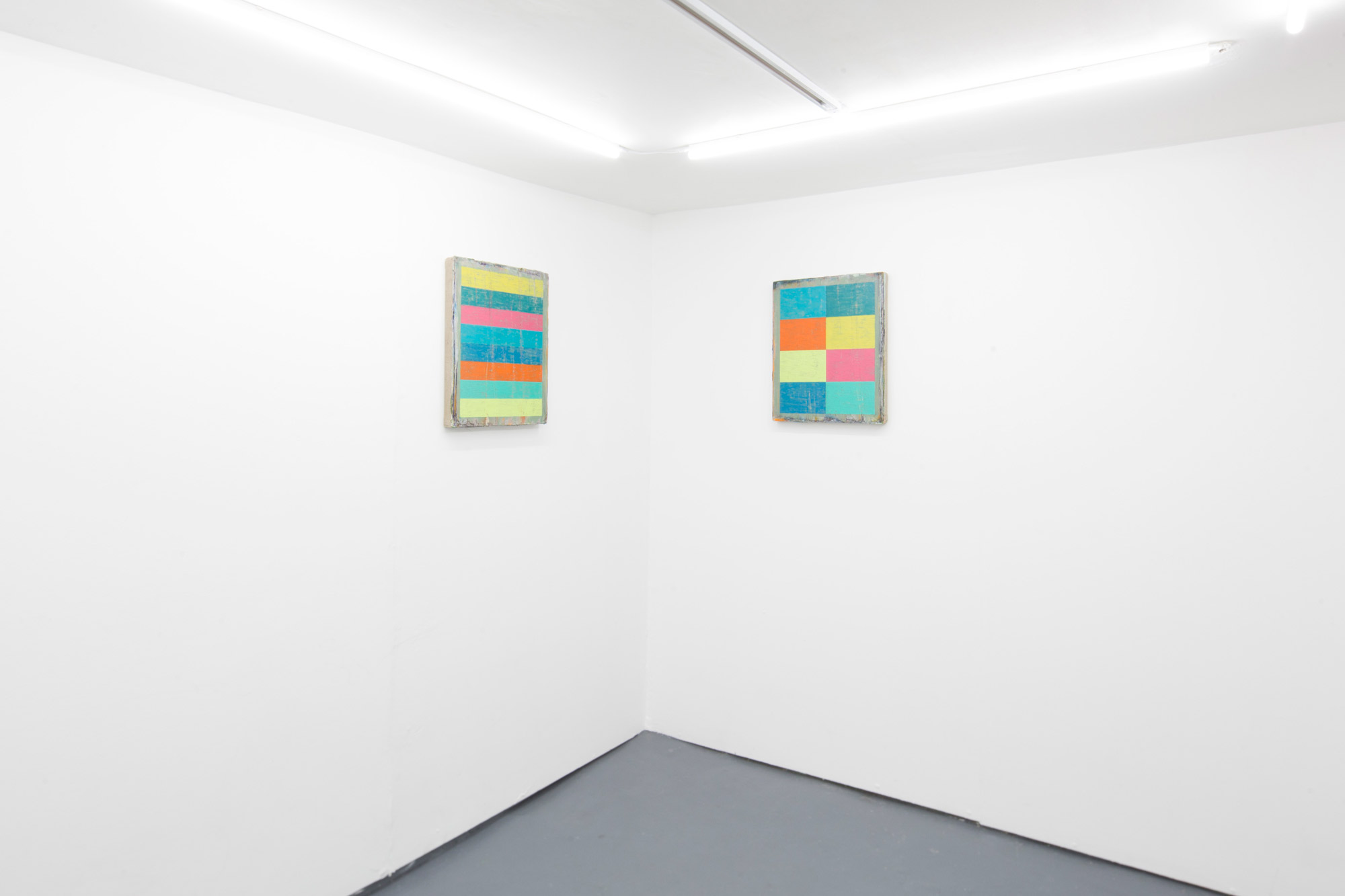 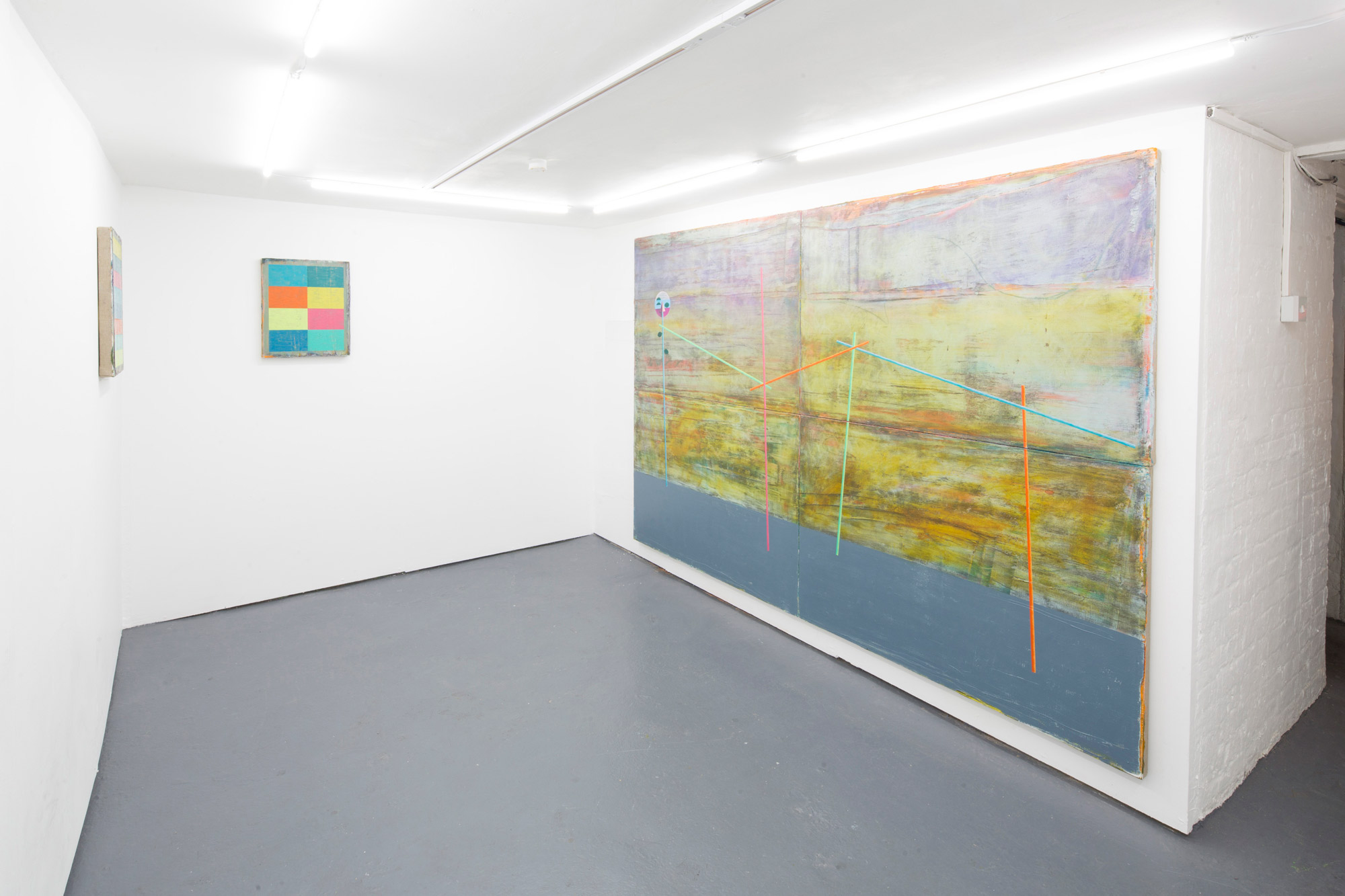 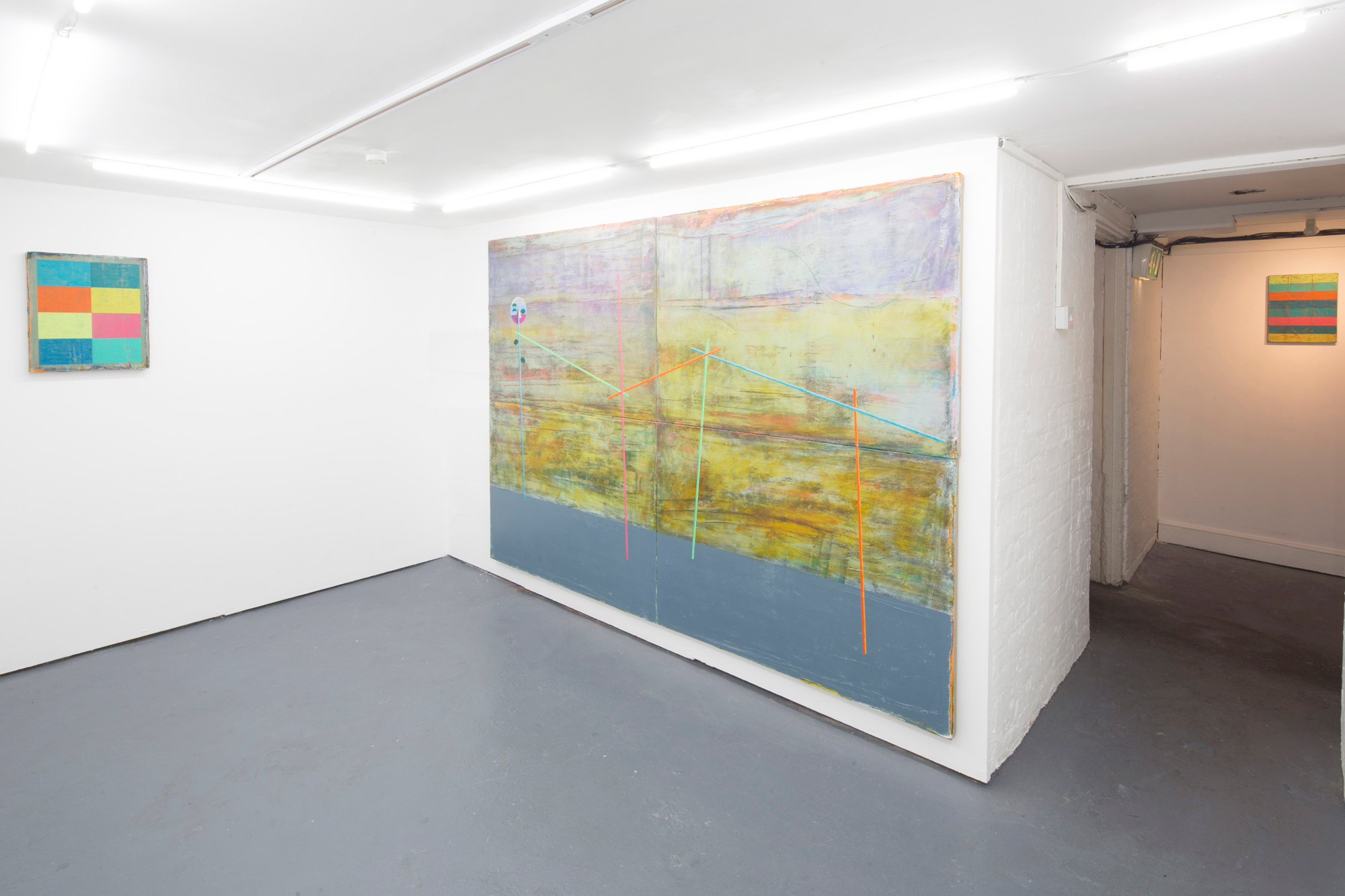 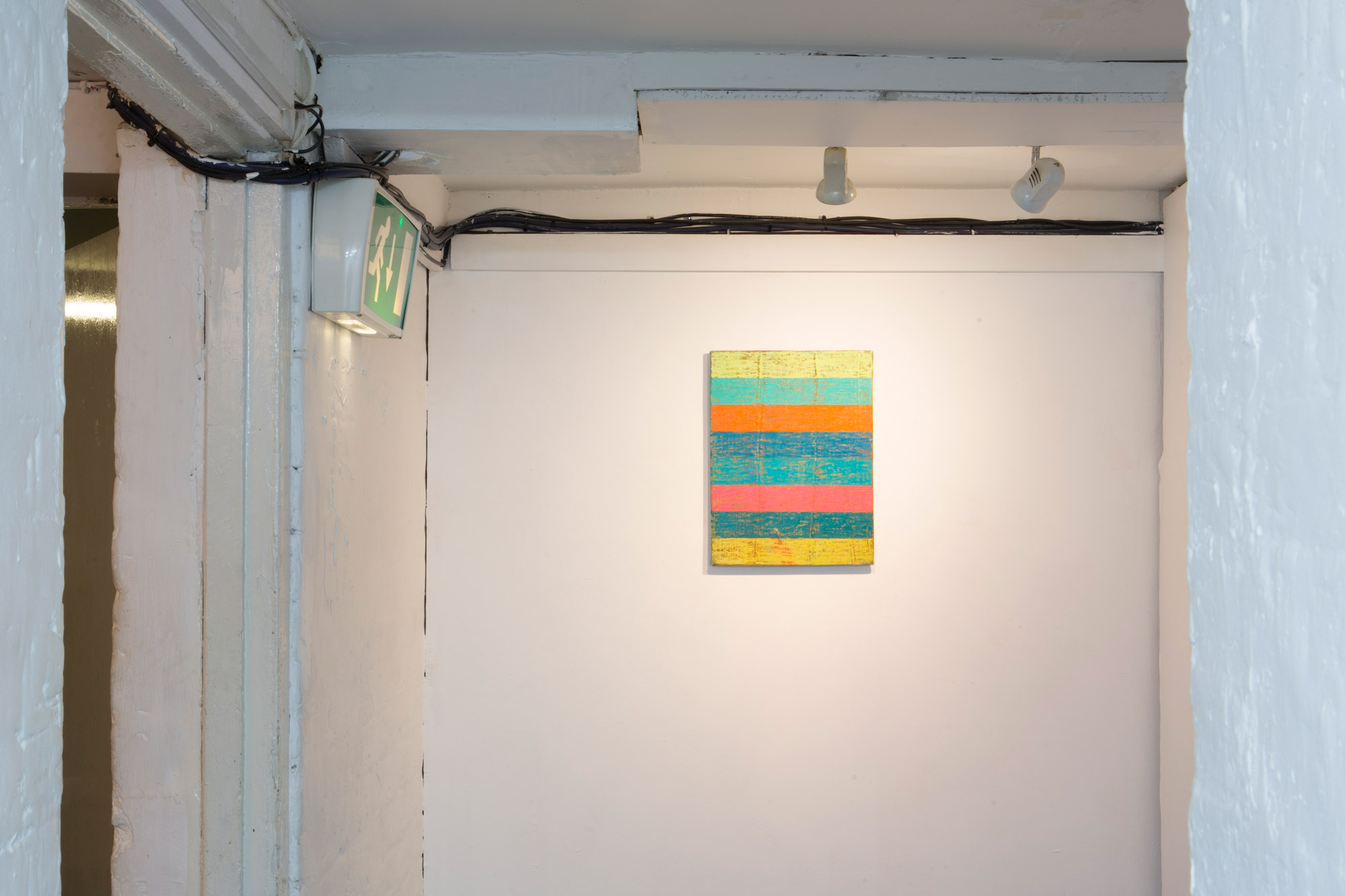 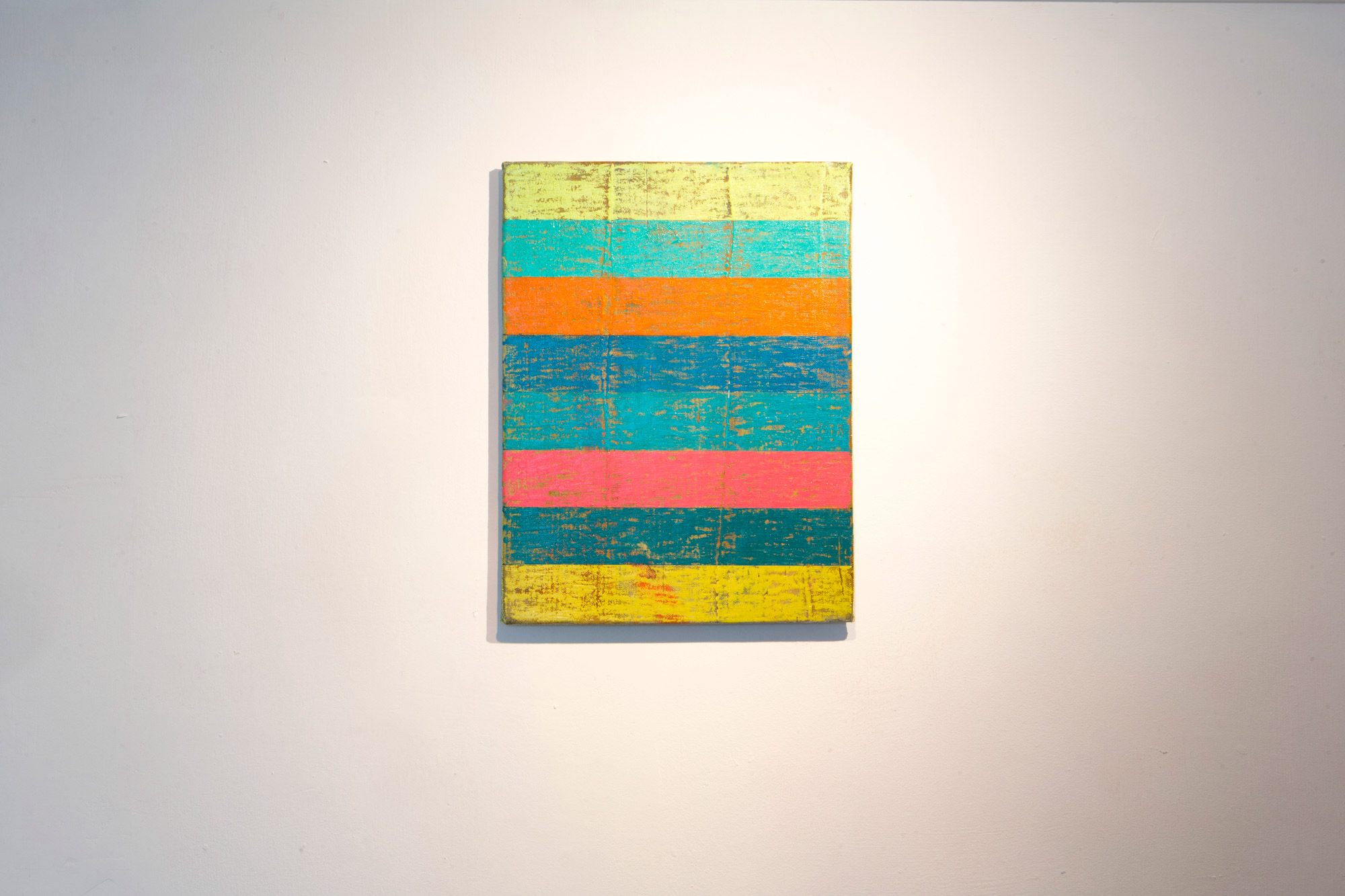