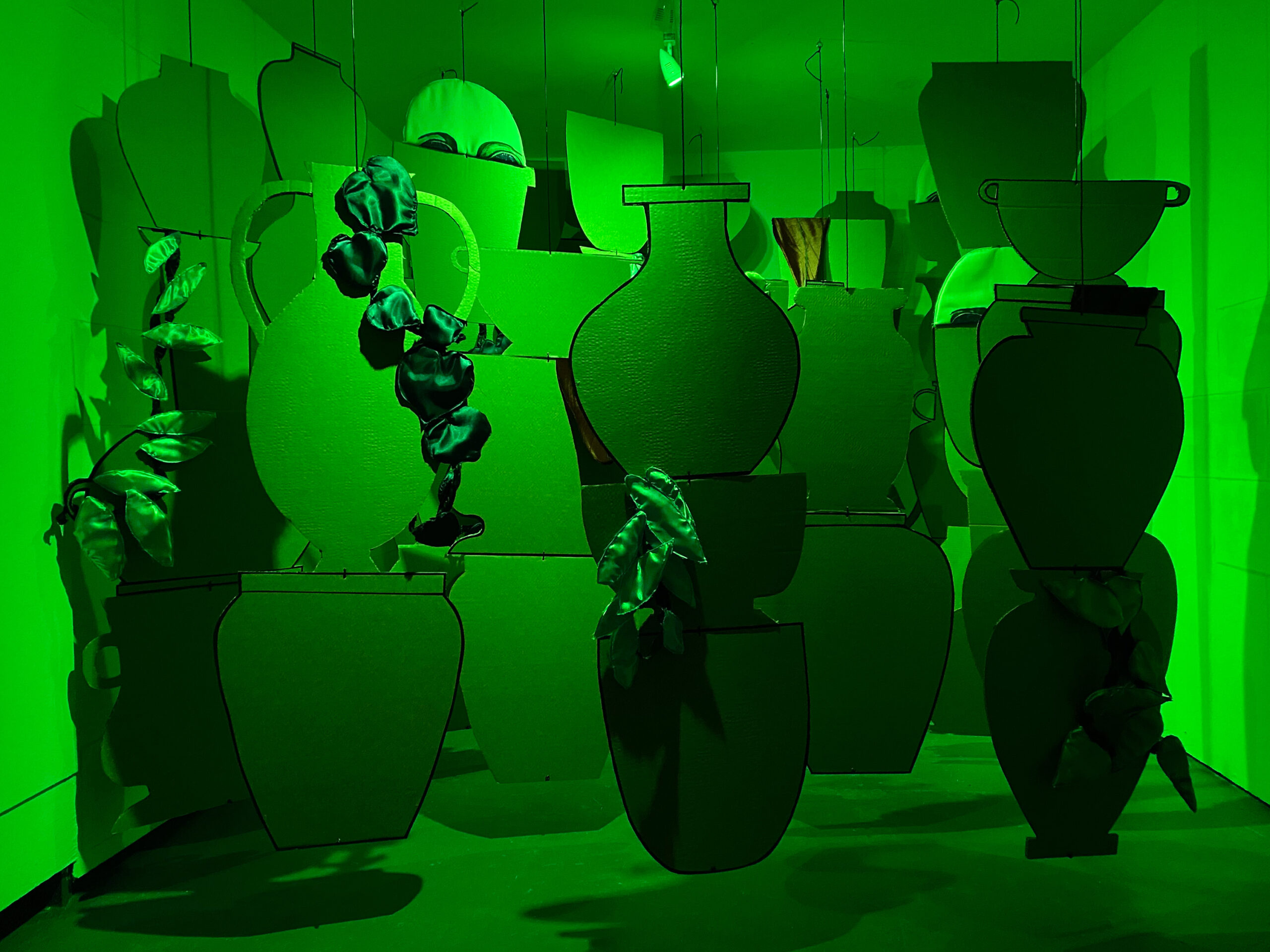 It’s like that moment that you decide to fall asleep, but you don’t fall asleep do you, instead your mind starts whirring and thoughts start floating and even though your eyes are closed and you’re willing on the end of that day, these things are hovering in that space between your head and your eyelids. You know, the ones that have been hovering there all day but they haven’t had a chance to emerge properly and maybe they won’t ever really emerge properly but they’re there for a while simmering and teasing and tickling. Like a sneeze that doesn’t come or a hair that sticks to your eyeball or a thread between your toes or a label that itches your back or a splinter under your nail. They’re not secret things but they’re not visible things and they’re not worth anyone’s attention not even your own really but they still exist and they still fester and bother and you end up fidgeting and scratching at them and plucking at the air and wriggling in your clothes and pushing your tongue against your teeth. These pulsing things that get stored and stacked and filed and piled up in this kind of storage system that isn’t even really a system at all it’s mostly chaos and mess, the kind of mess that you leave when you’ve been searching for something and you open up cupboards and pull out drawers and sift through shelves and rifle through boxes, but then you have to leave and there’s no time to tidy. You leave things teetering and balancing and tipping, almost, but not quite, but it’s fine because you’ll sort through it later when you have that moment, that moment before you go to sleep, but then you can’t actually get there can you because now you’ve got all this mess to deal with but it’s ok because maybe your brain can do that for you whilst at least your body gets to rest but then of course your brain gets tired too doesn’t it and it starts procrastinating and playing instead and tricking and teasing you with other things, silly things that seem like they shouldn’t matter but maybe they do and maybe your brain is really the ultimate fool, the truth teller, the trickster that has the solutions and the systems you were trying to find that day. If you could pause time with one long breath that would help really, just hit that button whilst you empty your lungs and have a good look around at the things that are stored up in that eyelid space, where there’s no need for editing or secrecy or codes or whatever, because it’s all just there and it’s fine for it to be there because it probably won’t go anywhere else, because if it did it might not fit. 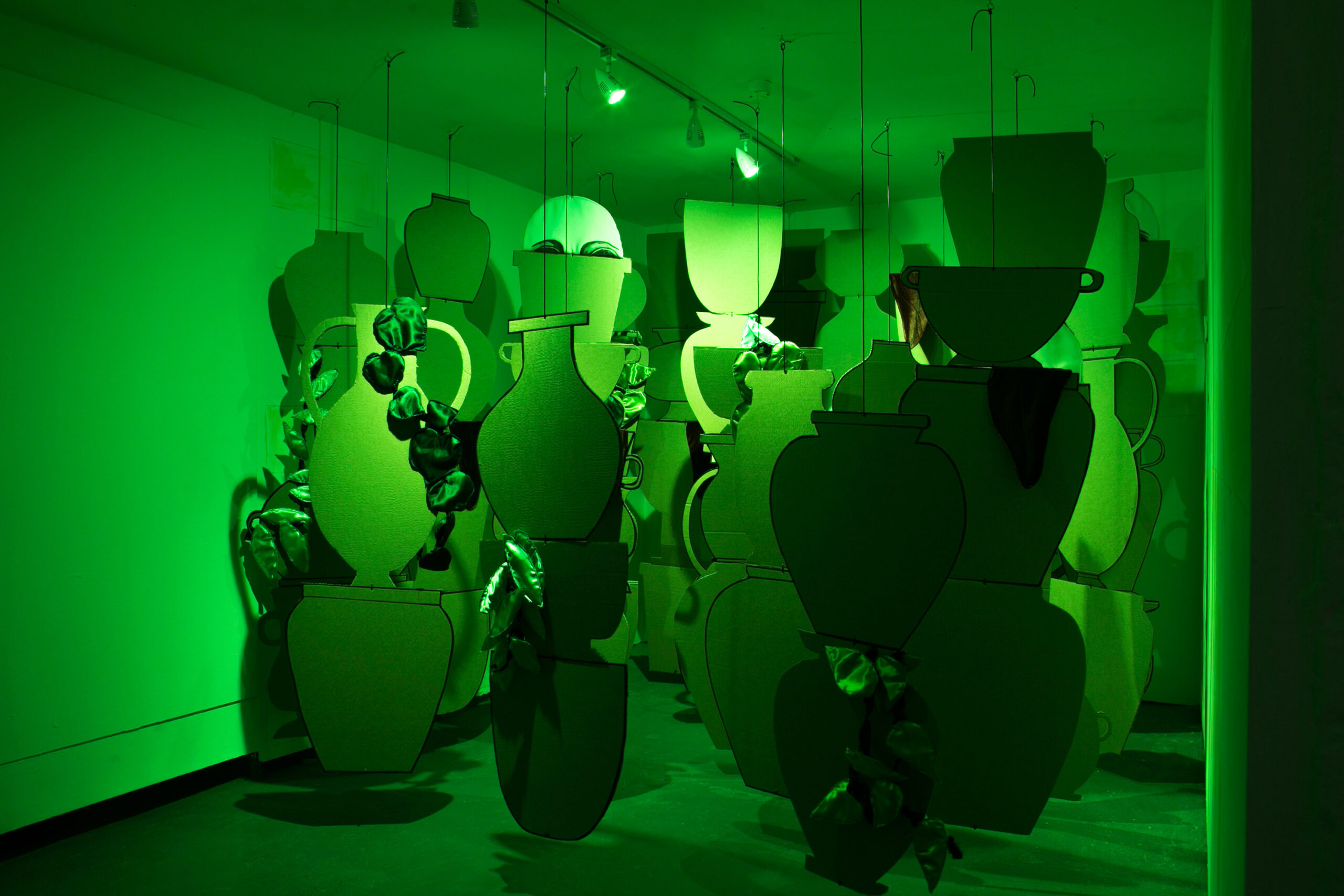 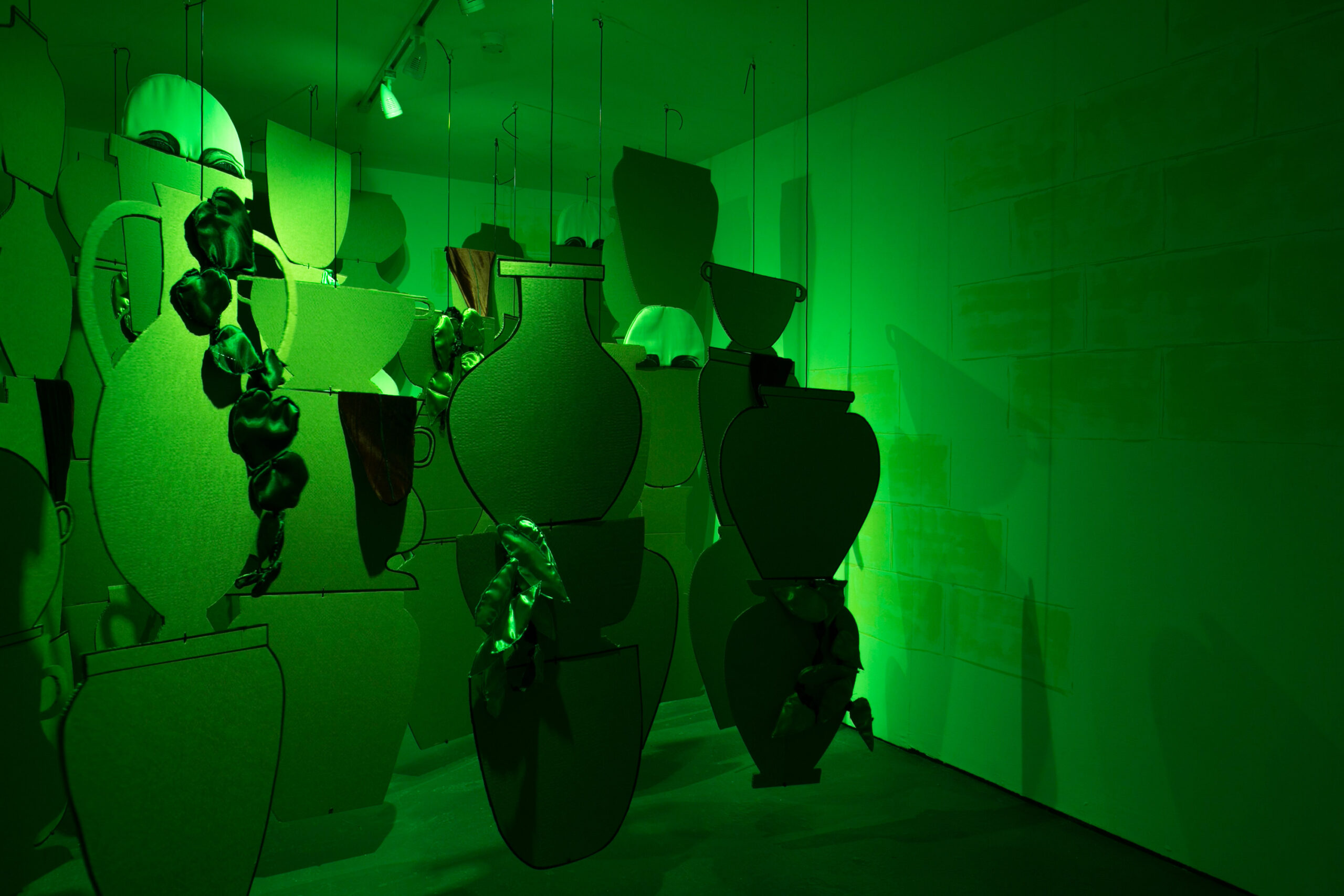 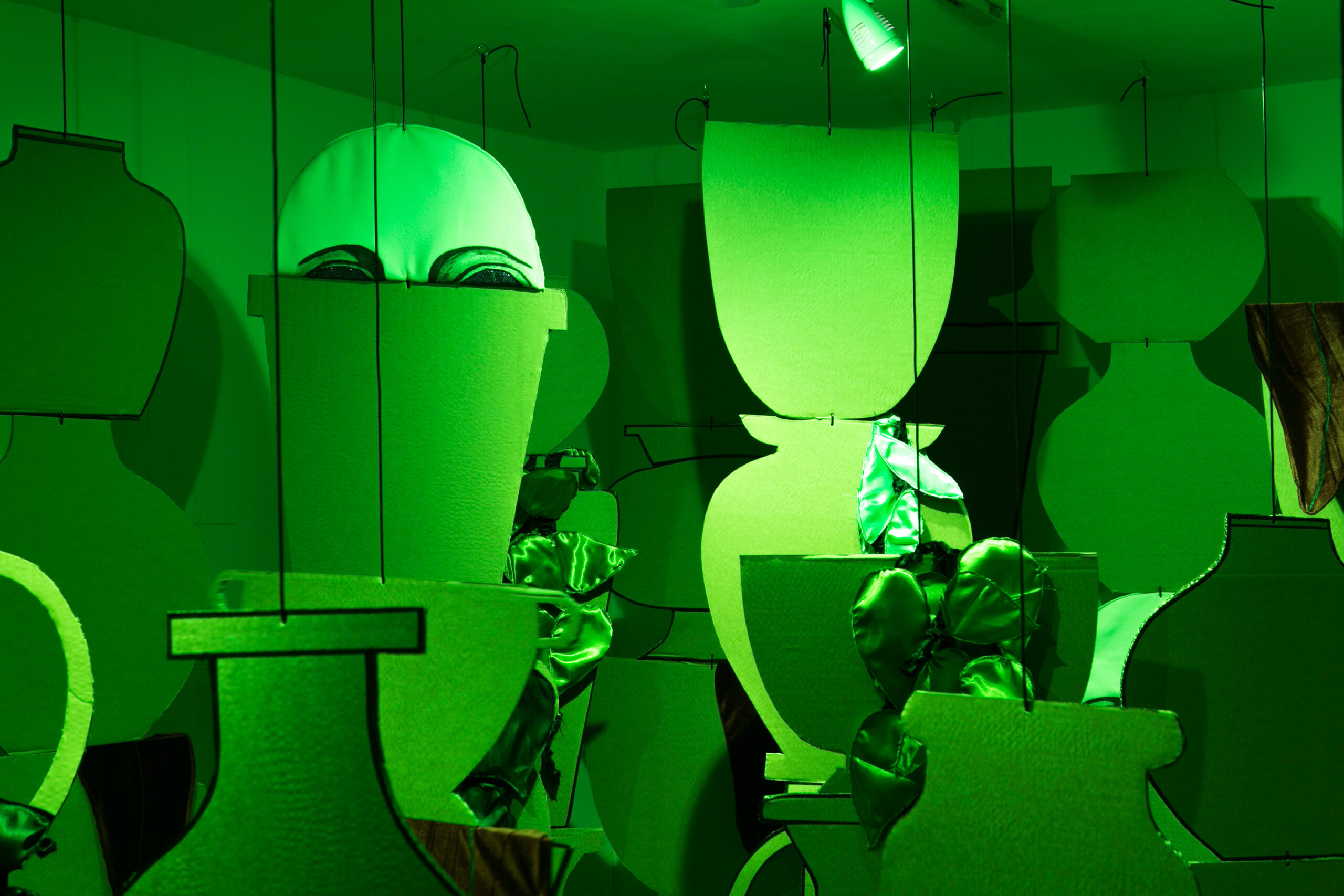 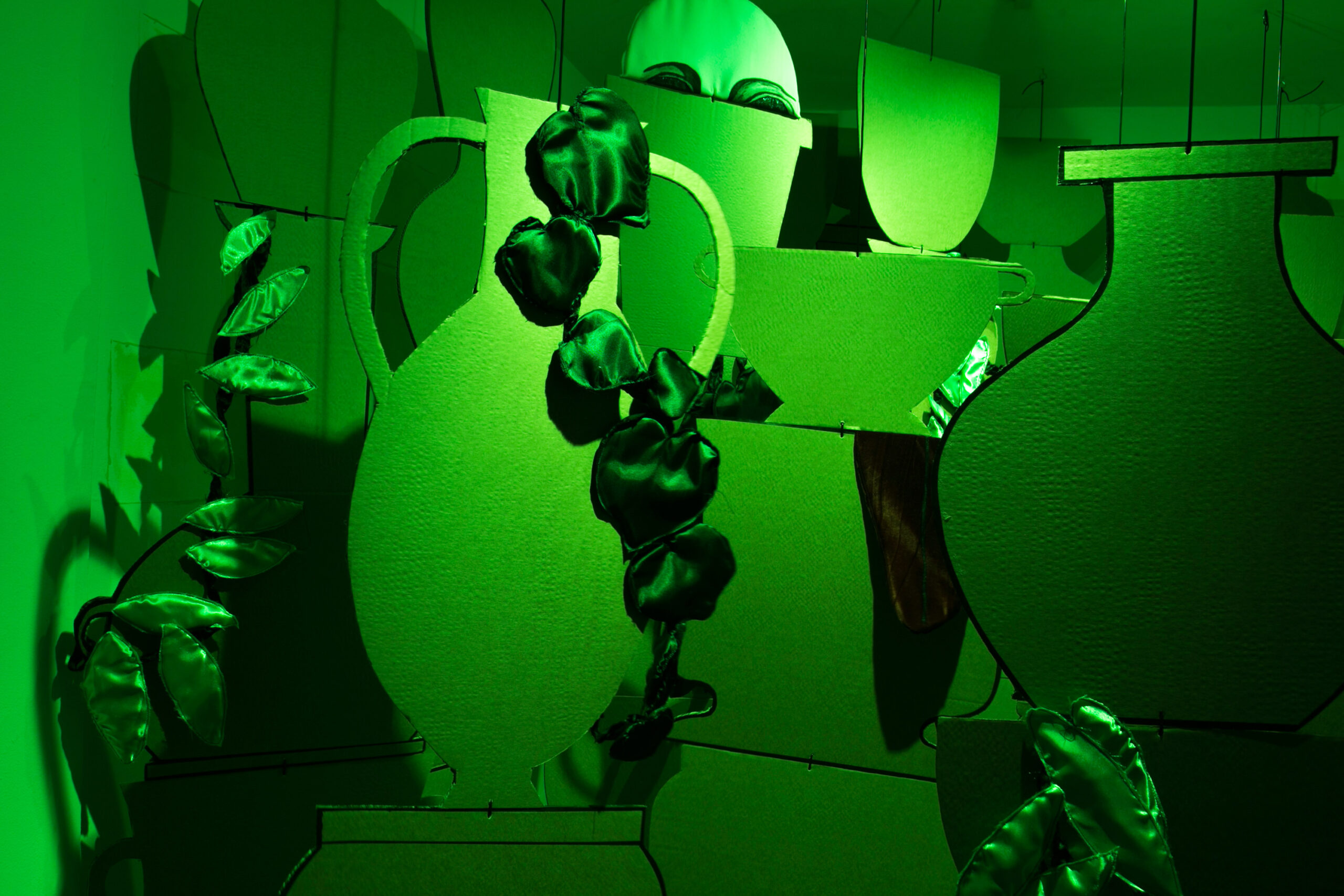 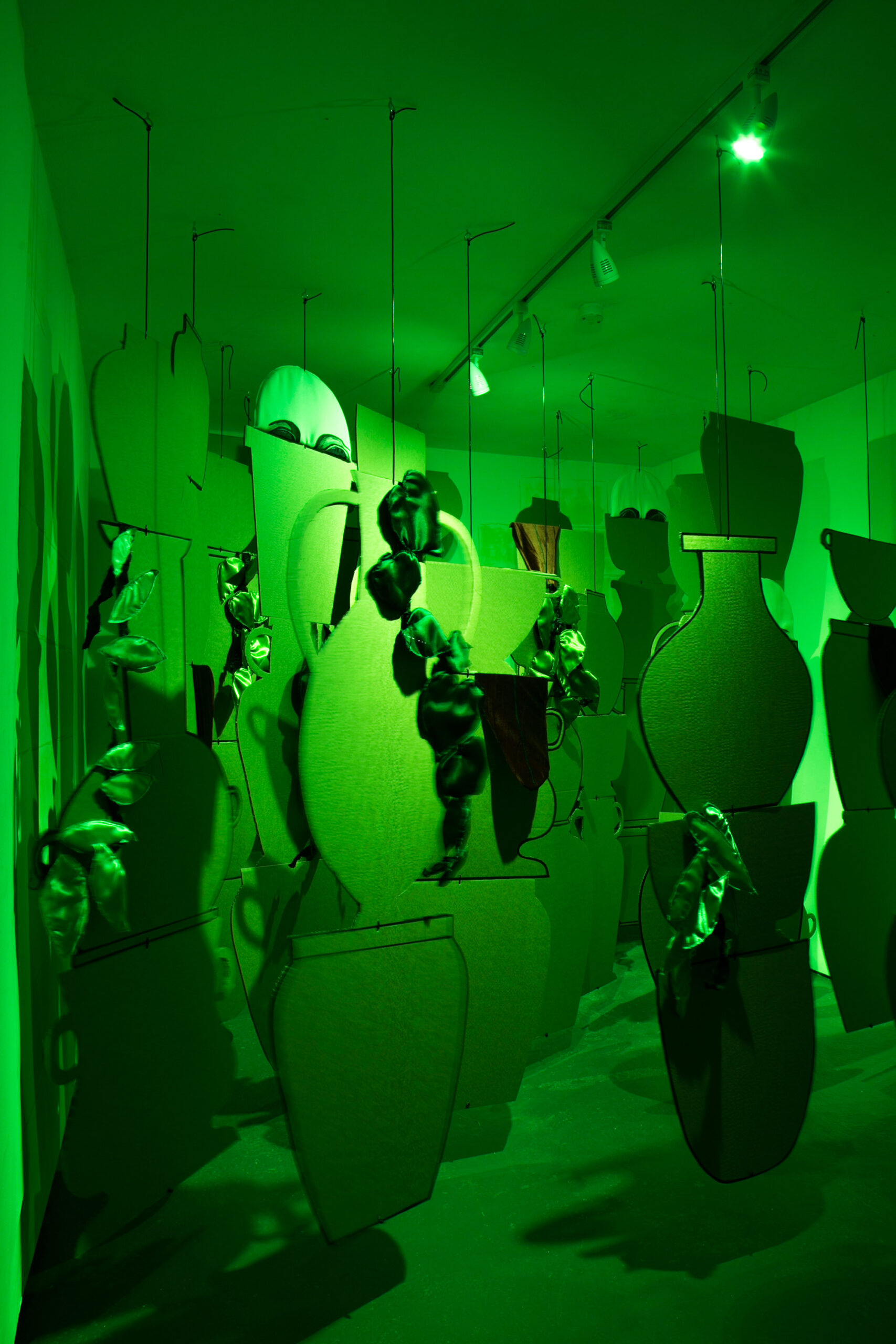